Just in Time for Halloween

Stoke the campfire and get ready for some chills and goosebumps when you open this paranormal addition to the award-winning Bethlehem Writers Group’s “Sweet, Funny, and Strange” anthologies.

Among our twenty-seven stories, we bring you Jeff Baird’s “Bailey’s Mountain” which shows a romp with man’s best friend through Mother Nature morph into a visit to the supernatural. Dianna Sinovic’s “Point of View” describes a mysterious shifting painting and its sinister effects on its new owner. Jodi Bogert brings us “Old Man Omar,” and shows us that sometimes those we consider crazy might just know some things we don’t. In DT Krippene’s “Hell of a Deal,” a man buys a house for a price that’s too good to be true–until he discovers the bizarre strings attached. Kidd Wadsworth’s “The Beast” brings a ghost story to life–but can her characters escape with theirs?

So sit back to enjoy a drift through the paranormal–but don’t let the fire go out!

This site uses Akismet to reduce spam. Learn how your comment data is processed.

Once Upon a Time: Sweet, Funny, and Strange Tales for All Ages 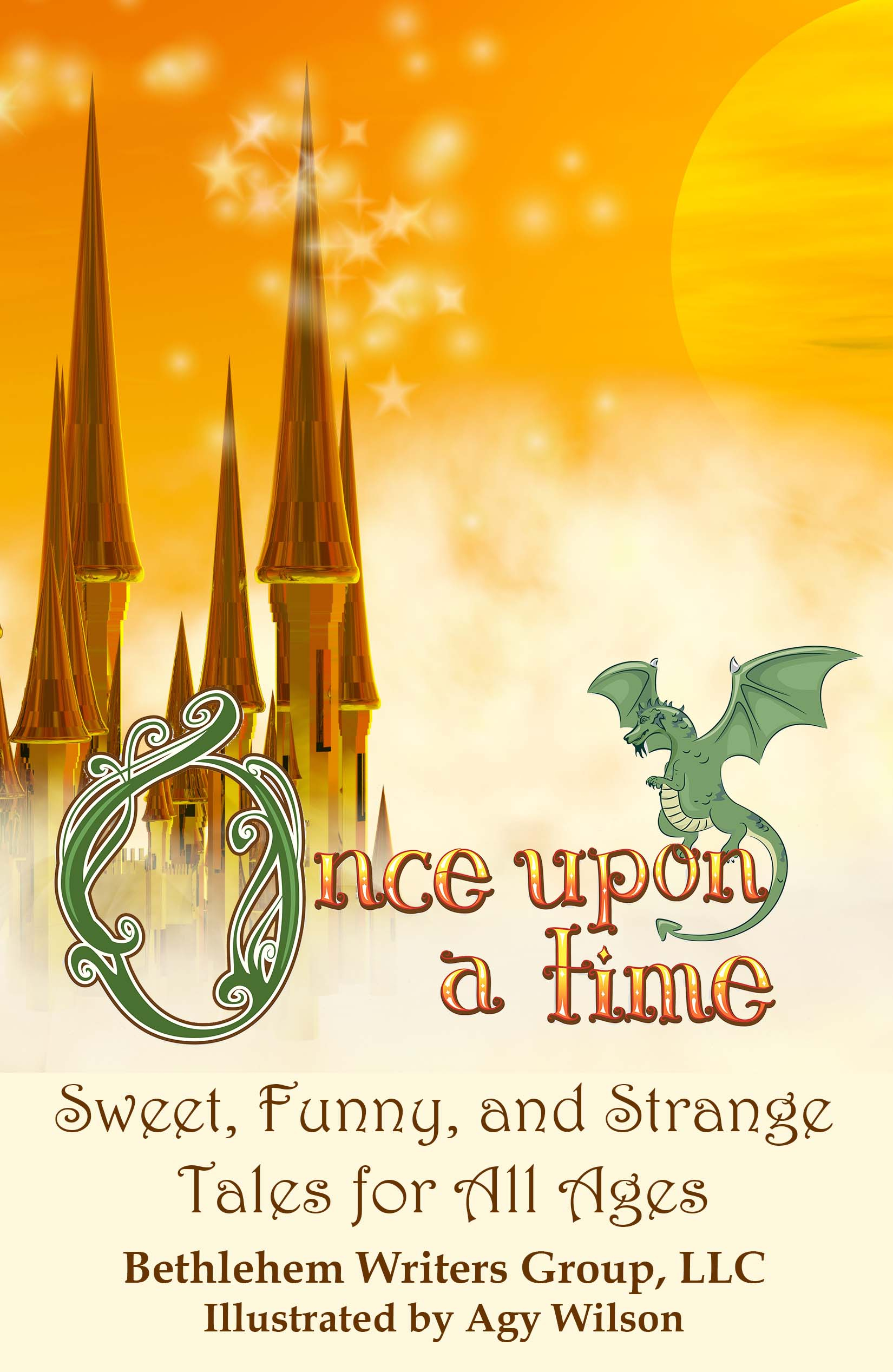 Step through our castle doors into a world of imagination!